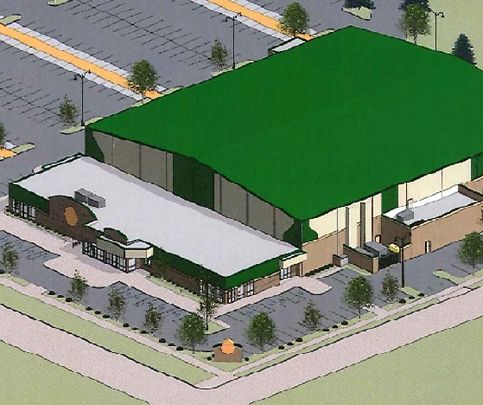 The team will play in the heart of the city, at the long-vacant site of the Buckstaff furniture factory. Crews are now whaling away at the remaining structures to clear the land for an arena that is expected to host the team and anchor redevelopment along South Main Street.

Sources close to the Bucks say the team has not yet settled on a name for the Oshkosh franchise and will not announce the team’s leadership during a news conference, set for 3 p.m. Wednesday.
Read more here: